My mom passed away in the early morning of May 14th that year. She was a strong and scrappy Visayan woman (you’ve got to be strong and scrappy to start life living in poverty in rural Leyte, move to the other side of the globe, and work your way solidly into the American middle class). The last thing she did for our family was hang on to life a little bit longer so that we wouldn’t lose her on Mother’s Day. That’s the kind of woman she was – a powerful, compassionate matriarch. She was the glue that held us together, and without her we all felt lost.

But 2018 was pivotal for another reason. In December I joined Qmulos, and with the understanding, encouragement, and support of my fellow Qmulites, I started a spiritual journey learning as much as I could about my mom’s heritage – my heritage – to help me grieve in a healthy way, heal, and grow stronger.

In pre-colonial Visayas, tattoos had a huge cultural significance. Men were tattooed head-to-toe while women had their hands, feet, arms, neck, and chest tattooed with beautiful, intricate patterns. These markings told the stories of their ancestors as well as their own personal achievements. The idea of using tattoos to honor one’s ancestors really resonated with me, and I developed a plan to gradually cover my body in tattoos (both traditional Visayan tribals and western style) to connect with that culture in my own way as a mestiso (mixed/half-blooded Filipino).

I discussed this desire to explore my culture through tattoos with Qmulos HR and members of Qmulos leadership and anticipated a response of either “don’t get anything that cannot be covered up” or at best “we don’t mind,” but the response I got from them and from all my colleagues was one of enthusiastic support and warmth. They understood that this is an important part of my heritage that was almost lost to history, and they encouraged me to follow my heart. Now, my entire right arm – from the shoulder to the back of my hand – is a memorial piece that honors my mom’s story and serves as a reminder that she’s still with me every day. And as incredible as it was to be supported in this way, it’s only a skin-deep (haha!) way in which Qmulos helped me feel connected to my Filipino roots. 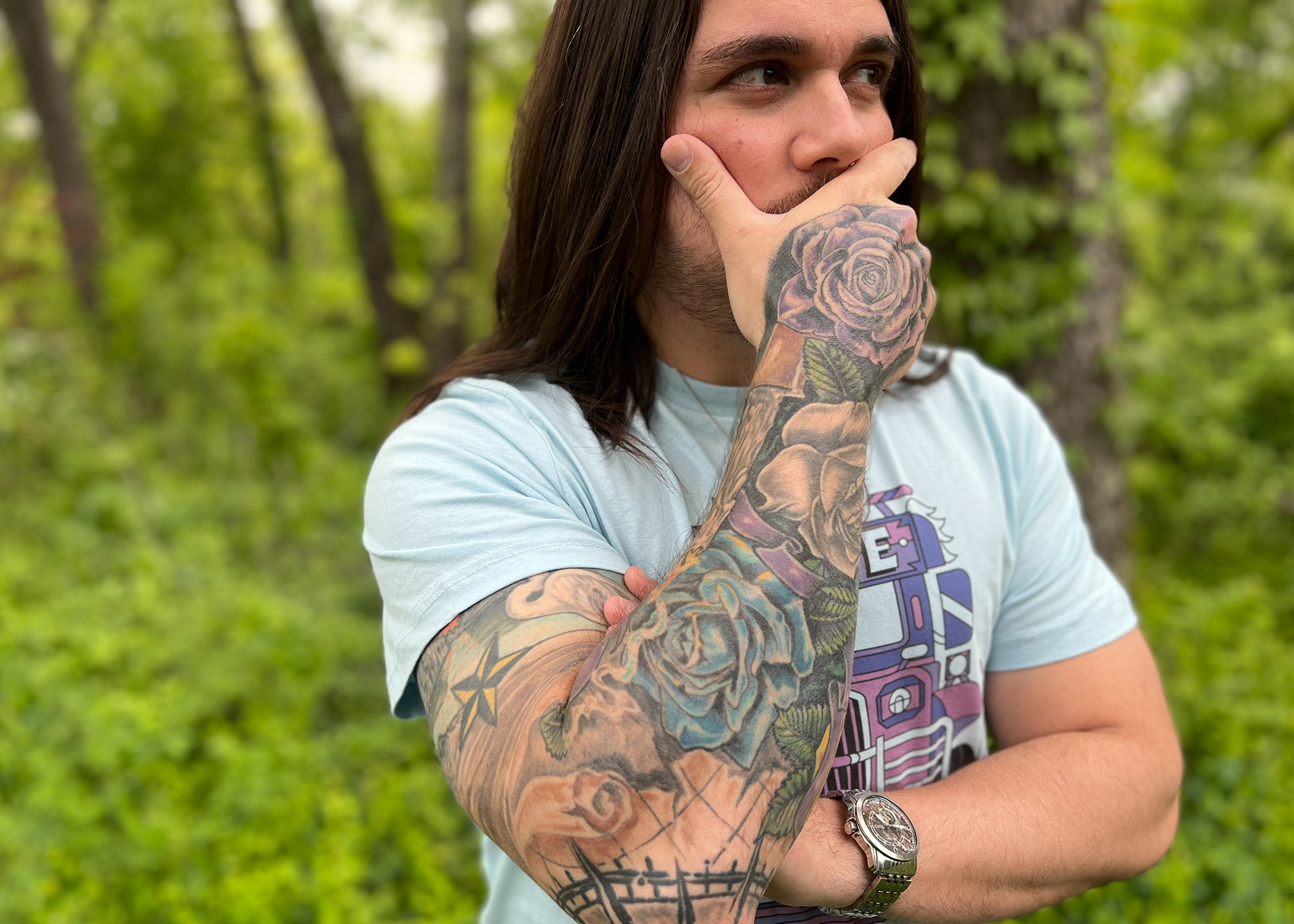 The Bayanihan Spirit at Qmulos

Filipino culture has always been very clan-oriented, and as technology has made the globe smaller, it has also made the clans bigger. There’s a word in Tagalog: kababayan which traditionally meant “townmate,” but these days is used to refer to any fellow Filipino. We are also a very service-oriented culture. There’s a tenet of Filipino culture called bayanihan which roughly translates to “being a community.” This concept developed from the old tradition of Filipinos helping their townmates move by banding together and literally picking up their bahay kubo (traditional Filipino house) and moving it to the new location. 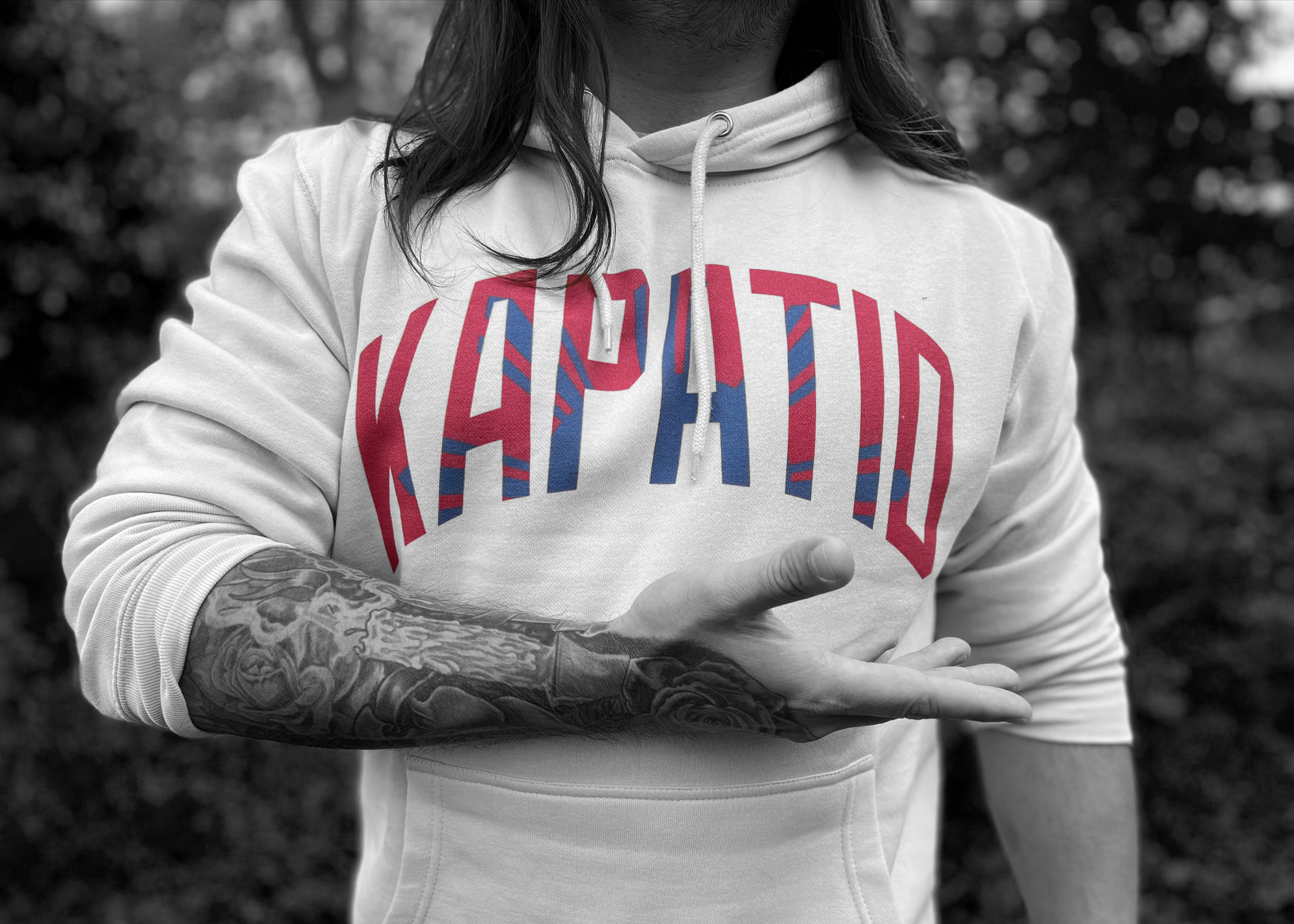 Today, the bayanihan spirit refers to the culture of Filipinos going out of their way to help their mga kababayan (fellow Filipinos) without the expectation of anything in return. This is one of the most beautiful parts of the culture, and so much of the good in my life is a result of it. This is also the way that Qmulos makes me feel most connected to my Filipino heritage.

Qmulos company culture embodies the bayanihan spirit. Fellow Qmulites will always help you out whenever you need it. After hours? On the weekend? It doesn’t matter. Just reach out, and the entire company will have your back. It’s an amazing thing to witness, and it’s even more incredible to experience that kind of community support. And honestly, for me, it feels like home. I feel my mom’s presence and a strong connection to my heritage every single day, and I know that I never have to face anything alone because ang mga kababayan ko (my fellow Filipinos) and my Qmulites will always have my back.

In support of AAPI Heritage Month, Qmulos is donating to Asian American LEAD. Its mission is to support low-income and underserved Asian Pacific American youth in the DC area with educational empowerment, identity development, and leadership opportunities through after-school, summer, and mentoring programs. Consider also donating to a non-profit such as AALEAD to support your community.

This website uses necessary and non-necessary cookies to improve your experience while you navigate through the website. To read more about what we collect, please view our Privacy Notice.
Necessary Always Enabled
Necessary cookies are absolutely essential for the website to function properly. This category only includes cookies that ensures basic functionalities and security features of the website. These cookies do not store any personal information.
Non-necessary
Any cookies that may not be particularly necessary for the website to function and is used specifically to collect user personal data via analytics, ads, other embedded contents are termed as non-necessary cookies. We will not run these cookies without your consent.
SAVE & ACCEPT